Since 1910, the Swift Current Curling Club has offered curling leagues and programs for all ages. The curling club has played an integral role in the community for over a century. We offer Men’s Leagues, Ladies Leagues, Open Leagues, Super Leagues as well as Afternoon Leagues. The curling club also runs a Junior curling program as well as providing lessons. The Swift Current Curling Club has been proud to bring to the community major curling events such as the 2010 and 20216 World Women’s Curling Championships and the IG Wealth Management Western Showdown. 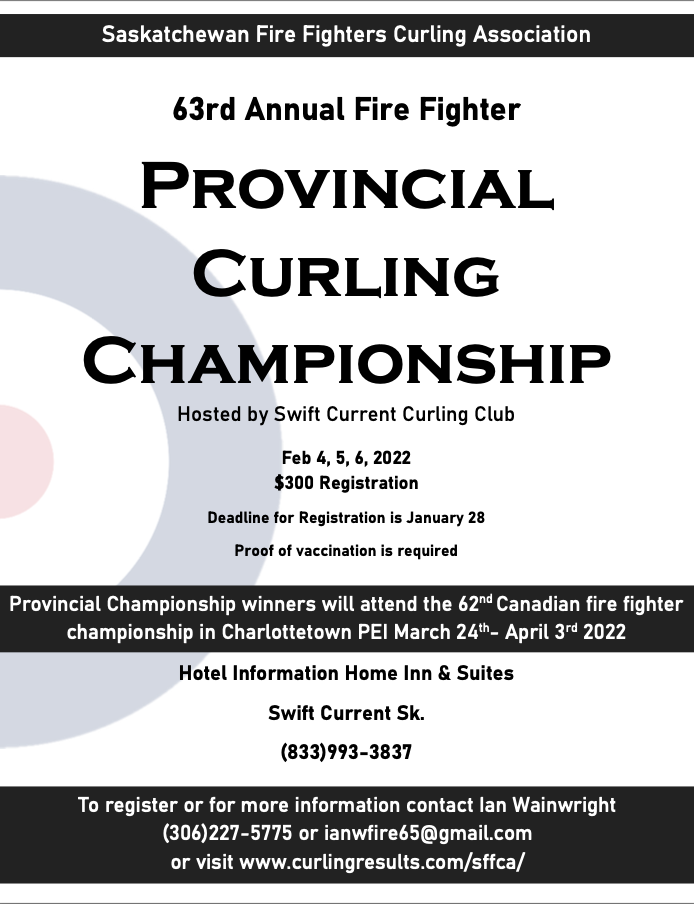 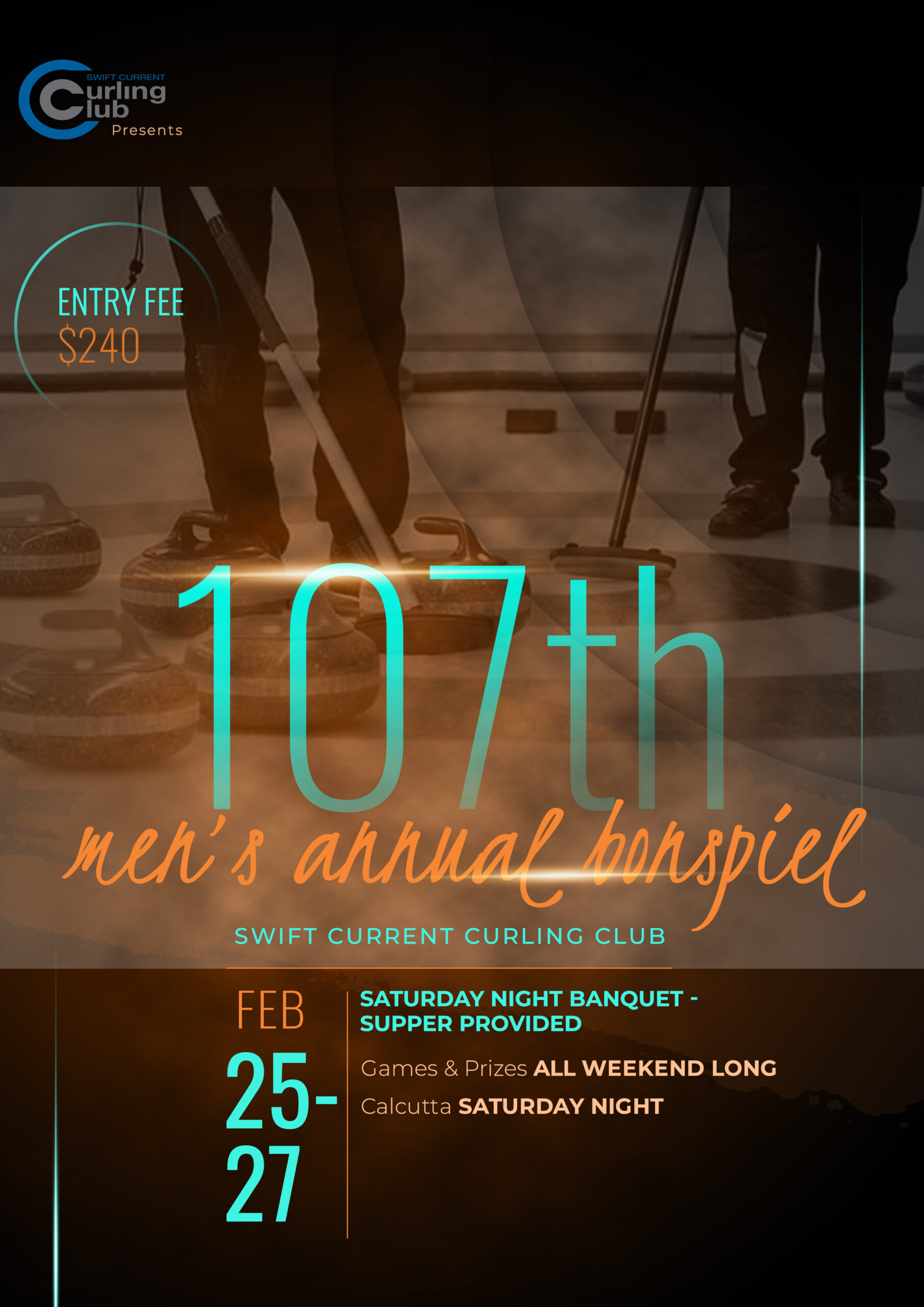 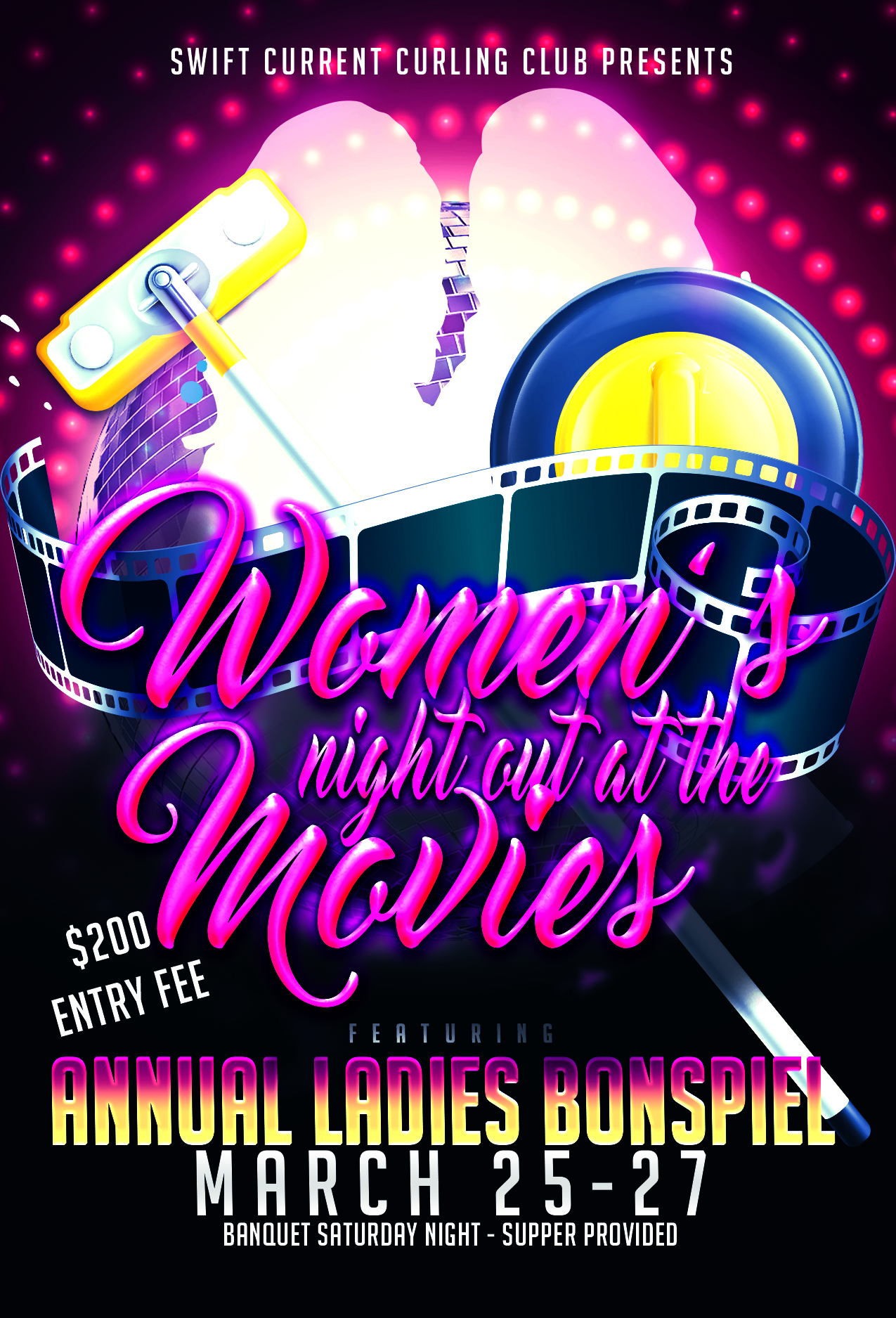 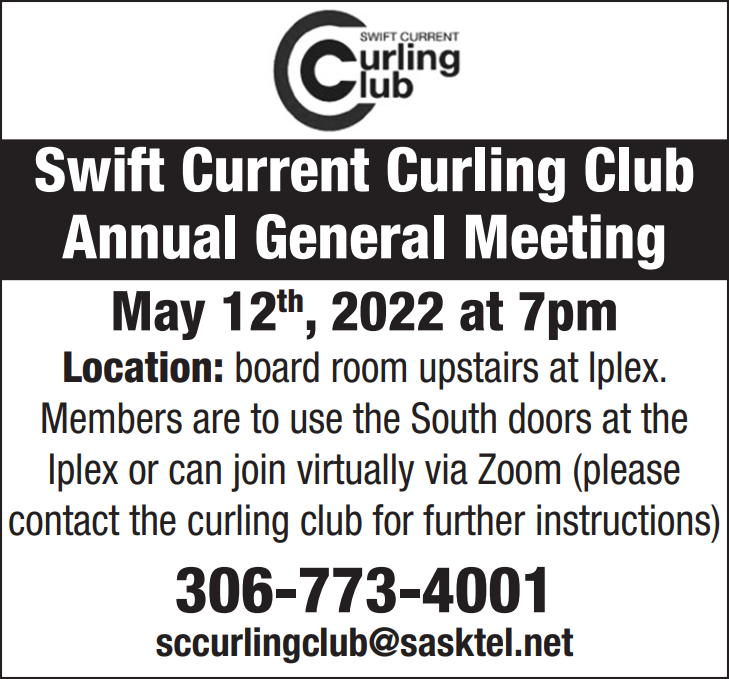 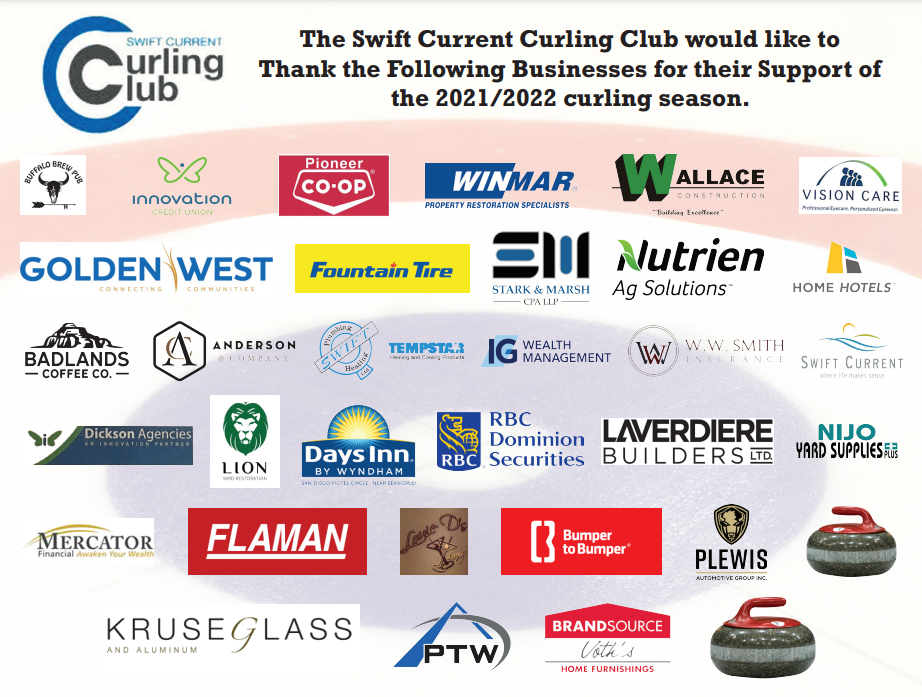